A Solution To The Coconut Issues That Will Satisfy Eco-Vegans 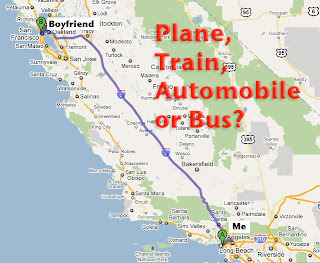 My boyfriend lives in San Francisco, and he's totally worth doing the long distance. But every time we travel to see each other some things cross my mind:

For now, this is what we have to do to be with each other. So I decided to figure out the way to travel with the smallest carbon footprint.
Published in Travel
Read more...
Wednesday, 12 January 2011 04:10 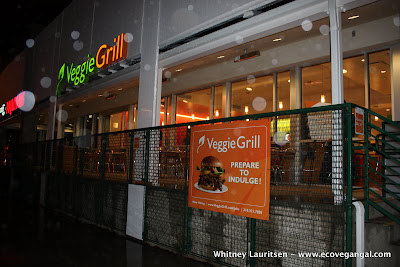 Eco-Vegan Gal Bares It All: Sunless Tanning at Chocolate Sun 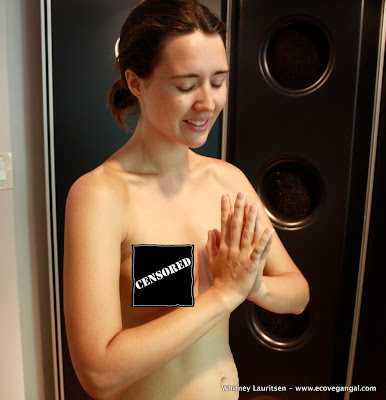 WARNING: the following video contains nudity! Well, technically you'll just see bare legs, arms, and upper chest...and maybe a hint of more (I'm too much of a good girl so I edited out the rest), but I had to get your attention. ; ) Feel free to read the story, or just skip right to the good stuff in the video below, where you'll get an inside look at an organic sunless tanning company. 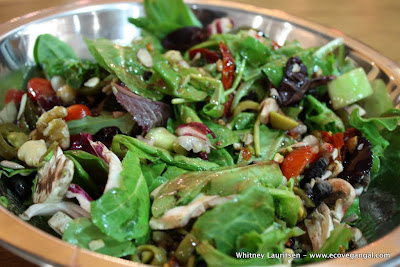 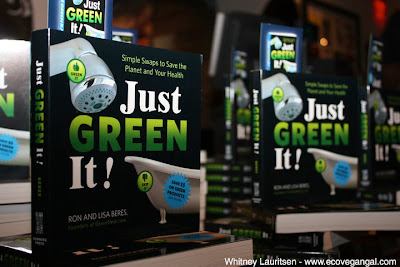 by Lisa & Rob Beres. Here's the video montage I made of the event: 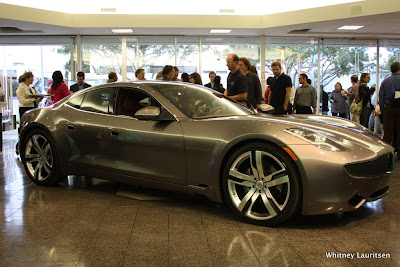 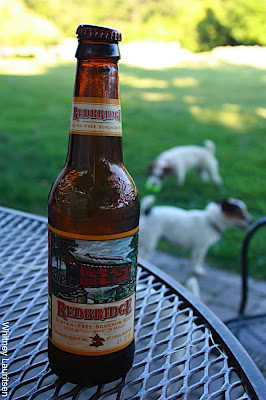 I've never been a big drinker, but in recent years I've developed a taste for beer and I like to have it on occasion. It all started when I discovered Fat Tire - not only is it delicious, but New Belgium is very sustainable and it's often on-tap in CA. That was my beer of choice until I went gluten-free and realized beer was full of it. I wasn't too upset about giving up that occasional treat, but was pretty happy to learn that there are a few gluten-free and vegan beers.