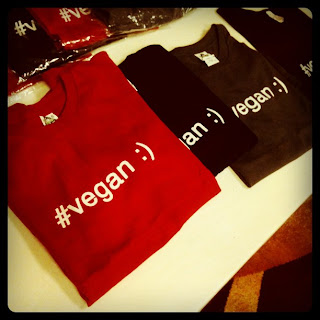 image via @monkandmao
Reporting from San Francisco, it's another summary of the best things I'm hearing about Vida Vegan Con from Twitter and blogs! Before you read this, make sure to check out yesterday's Ultimate Guide and other posts from VVC - very exciting stuff! I'll be updating this throughout the day, so check back often for updates.
First of all, you must check out these live interviews  (but don't worry, they're all being recorded):
vidaveganconlive on livestream.com. Broadcast Live Free

Interviews from the Live Stream - My Favorites:

Here are some great vegan tips via twitter and blog posts from today (this will likely be updated several times before the end of the day, so check back in often): 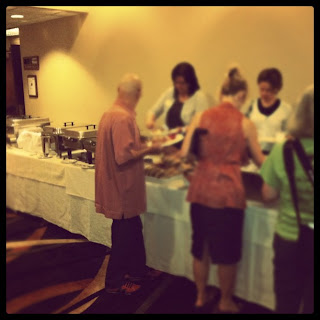 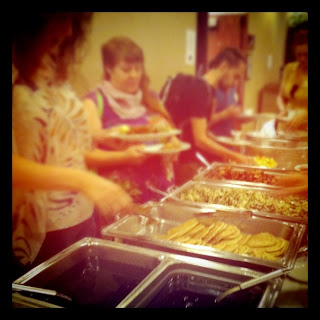 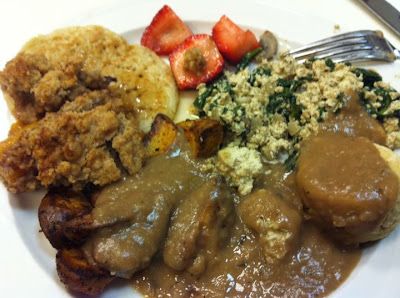 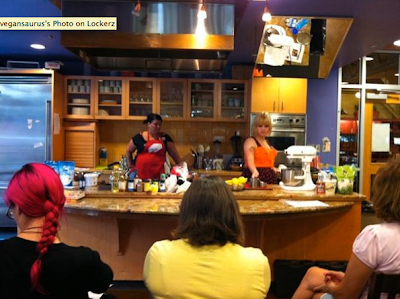 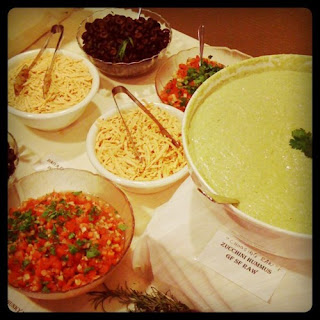 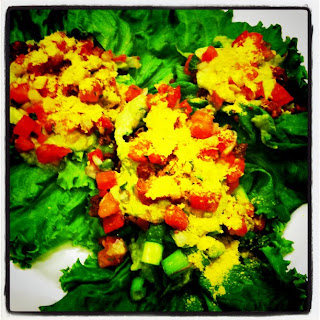 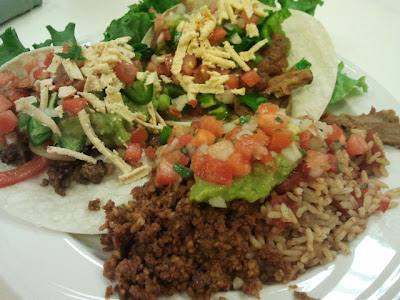 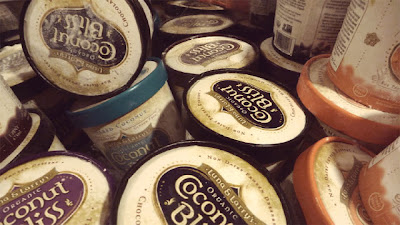 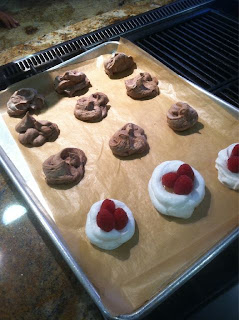 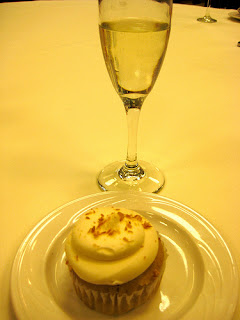 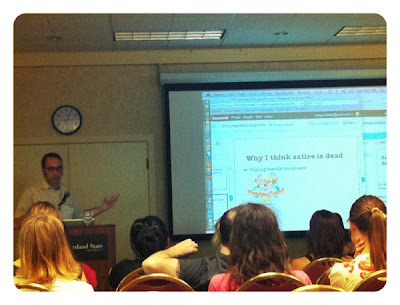 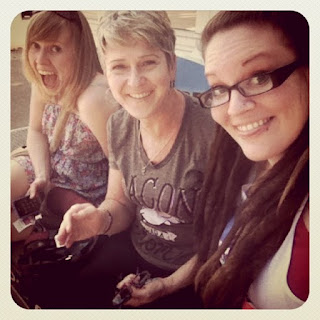 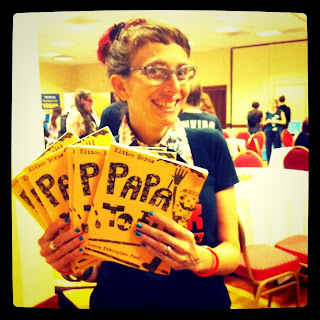 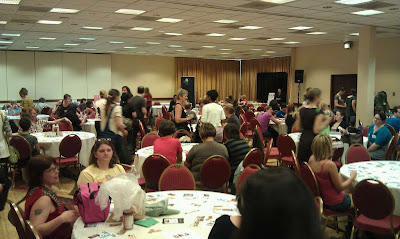