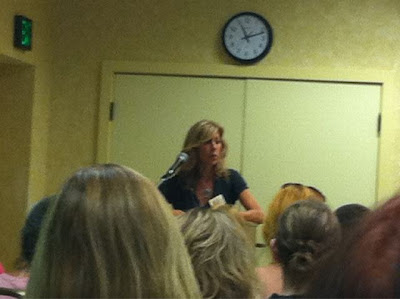 image by @JLgoesVegan
On my Vida Vegan Con roundup I started collecting all the great advice from well-known vegan author Colleen Patrick-Goudreau that attendees shared on Twitter, but there was so much great advice I figured I'd make a separate post! Thanks to all the amazing "tweeple" who shared all these inspirational words! This was the most tweeted about panel of VVC thus far, and for good reason!

From the panel: Communication as Activism, presented by Colleen Patrick-Goudreau (many of these words are summarized by the Tweeters)
You can read the full transcript of her presentation here, thanks to The Robertsons of Mumbai 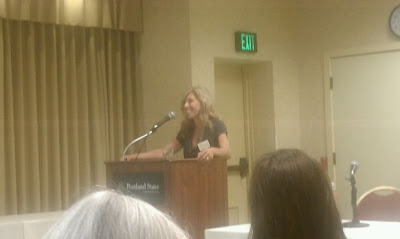 More in this category: « Hot, Rich & Green: how to start the eco career of your dreams How to Plan A Vegan Meal and Budget Tips from Vida Vegan Con »
back to top