Rate this item
(0 votes)
Pin It
During my recent trip to Ann Arbor I flew Northwest from LAX to Detroit and back.
I took Green Taxi there and that was a great experience. I had a great driver, who picked me up (on time) in a Prius. There were even free bottles of water for passengers (not so eco-friendly though) 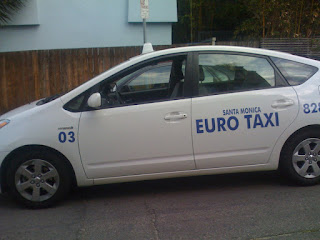 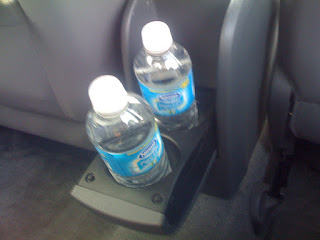 On my departure date I arrived at LAX early and was very disappointed at the vegan options in the NWA terminal (Terminal #2). I circled around the restaurants many times, almost like being at home and checking the fridge and cabinets multiple times before realizing nothing new appeared since the first time you checked.
Detroit McNamara Terminal had a lot more options. I left around dinner time so I went to Online Cafe (Gate A36) and found a great hummus & tabouli wrap, chips, peanut butter crackers, and even a chocolate Silk soy milk. 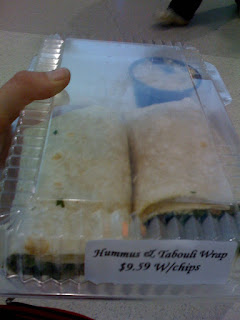 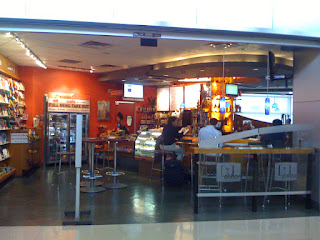 RT @snapshotsofw: Thank you @ecovegangal for introducing me to Mad Tasty! And thank you @RyanTedder for creating my new favorite sparking w…