Written by Whitney Lauritsen
Rate this item
(0 votes)
Pin It
I've been coming across a lot of vegan Jack Russell Terriers on the internet, so here they are! 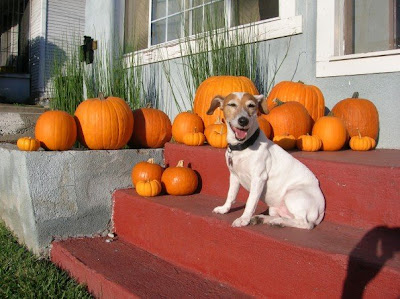 Hayley
Liz, of the Yo Soy! blog, rescued Hayley when she was 8 years old. She mostly eats Natural Balance and leftovers. The key to her heart is rice mixed with peanut butter. Most dogs love peanut butter, but the way Hayley will attack even just a totally plain bowl of rice is crazy. She isn't 100% vegan however, because Liz's work is often sent non-vegan dog food and treats. 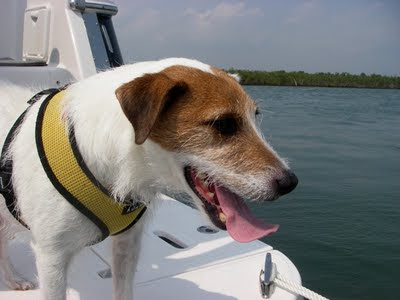 Tanner:
I met Tanner's owner, Patrick, on Twitter (@PatrickVeg). Patrick has a great blog, on which he mentions his THREE Jack Russells (no pictures of them yet). I found out about Tanner because he was featured on It's a Vegan's Dog World. Tanner eats Natural Balance. 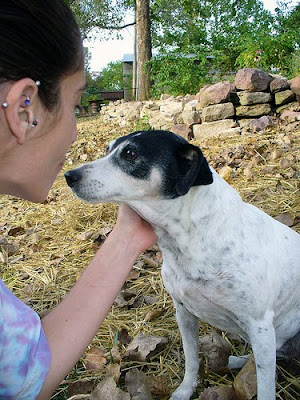 Jayne
I found Jayne on her mom Kelly's blog. Jayne likes cats and bugs, and vegan muffins.
Keelo
I found Keelo on YouTube while searching for vegetarian dogs (don't think he's vegan). This video has nothing to do with his diet, but it is so cute I had to share it!
Read 4515 times
Tweet

More in this category: « Vegan vets Vegan dog food recipes »
back to top